Sometimes it’s very easy to visit a destination and enjoy all that is has to offer while never really thinking twice about how it came to be such a great place to visit.

Like any city, Laguna Beach has its history and lucky for us, ours is pretty exciting. Our past has helped cultivate who we are today and we take pride in our journey that led us to where we are today.

Laguna Beach’s rich history began in the very early times, when local Native Americans thrived on the rich coastal lands and freshwater canyon lakes that made up the area they named Lagonas, which translates to “lake.”

By the late 1800s visitors were making an annual pilgrimage through the canyons to camp at Laguna Beach each summer. By the time painter Norman St. Clair visited from San Francisco in 1903, Laguna Beach already had become a popular tourist destination for artists with a hotel: the Hotel Laguna.

Like tourists of any era, St. Clair returned home with glowing reports and landscape paintings that led his artist friends to follow him south. It wasn't long before Plein Air artists like William Wendt and California marine artist Frank Cuprien moved to Laguna Beach. Within a few years, Laguna Beach had a permanent population of about 300 people - half of whom were artists.

In 1918, artist Edgar Payne opened an art gallery that later became the Laguna Art Museum, one of the first art museums in the state. Today, they are celebrating 100 years in our community.

The White House Restaurant was established in 1918 and The Laguna Playhouse got its start in the 1920s. Summer cottages dotted the landscape near downtown.

The early Depression years weren't kind to the art community, and in 1932 the Festival of Arts staged its first show in the downtown area, hoping to draw some additional business to town after the Los Angeles Olympic Games. Artist and vaudevillian Lolita Perine added ‘living pictures' to the festival, launching the tradition of Pageant of the Masters.

During World War II, servicemen stationed in the area became acquainted with the Orange County coast - and many of them came back to live later on.

The Surf & Sand Resort opened in 1948; its restaurant became popular with a long list of notable personalities that included Peter Ustinov, Joe Namath and Billy Graham.

By the 1960s, the Main Beach boardwalk was transformed into an open public beach park. The decade brought other changes, too. A group of artists who thought the Festival of Arts was too restrictive in accepting exhibitors began the Sawdust Art & Craft Festival, and the Laguna Art-A-Fair followed a year later to focus on traditional arts and new mediums.

As an art colony in the 1960s, the city experienced its share of the ‘hippie' culture as well, but that gave way to a new group of people who put the small town on the map: the White House Press Corps.

During the Nixon years, when President Nixon visited his home in San Clemente, the press corps took up residence at Surf & Sand Resort. Fledgling reporters like Tom Brokaw, Dan Rather and Diane Sawyer were frequent guests. Newscasters would do stand-ups from the beach in front of the hotel.

As Orange County continued to develop in the 1980s and beyond, environmentalists worked to create a Greenbelt of preserved land around Laguna Beach, purchasing some and getting other land donated from the Irvine Company.

Today, Laguna Beach has become a full-fledged resort destination.  Resort hotels include the Montage Laguna Beach, Surf and Sand Resort and The Ranch at Laguna Beach.

Locals and visitors alike can stroll in the new public park that was created along with the Montage, explore tide pools and enjoy the sunsets over the Pacific, just as the Indians, Spaniards and early artists who recognized Laguna's charm did in times gone by.

Laguna's universal allure is best expressed on a famous gate built in 1935 that today stands at the corner of Forest and Park Avenues. It reads, "This gate hangs well and hinders none, refresh and rest, then travel on." 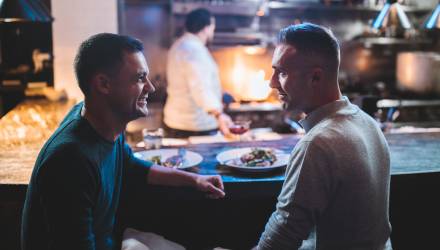 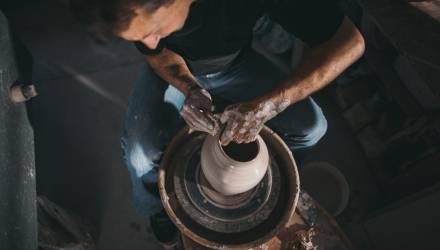 Laguna Beach is an art colony from its roots. View Laguna Beach's art organizations, events and festivals that promote arts and culture. 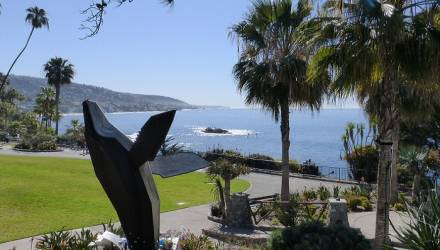 With over 100 pieces of public art sprinkled throughout Laguna Beach, there is literally art around every corner. 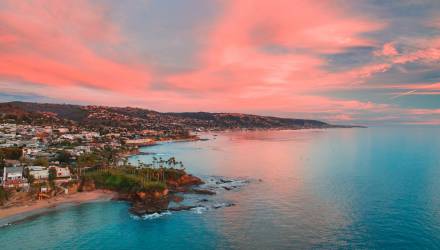 Let’s face it, it's all about the beach, and Laguna Beach has you covered! No matter your mood, there’s a beach just for you within our 7 miles of coastline. 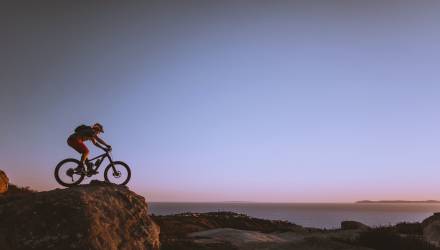 Outdoor Activities & Recreational Things To Do

​With a city name like ours, the first thing that typically comes to mind is our pristine beaches and coves (we have more than 30 of them, by the way). 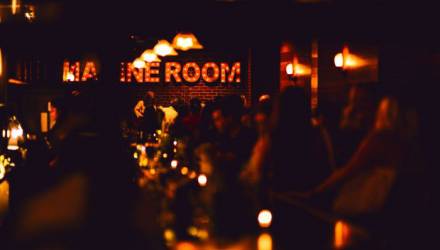 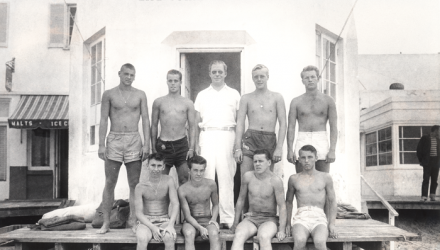 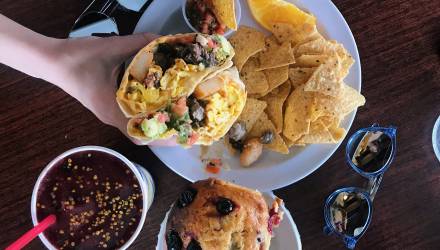 So here it is: our ode to the restaurants we have loved and known for years and are confident will make bellies happy for decades to come. 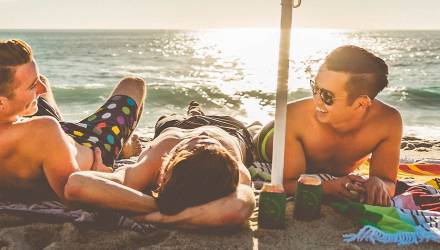 ​In the 1960s, Main Beach in Laguna Beach was not only a major tourist destination, but also known as the epicenter of the city's gay culture, which was home to two beachfront...