If you had to choose one word to aptly describe the many surf spots in Laguna Beach, it would be "variety."

The best thing about the city's surf scene is that every break is different, creating a wide range of waves. Brooks Street is an epic left that can hold up when the waves are 10 or more feet. Thalia, just a few blocks away, is a long, peeling right. Rockpile – a locals’ favorite—can produce hollow barrels on the right day.

The angle of Laguna's beaches means that some smaller swells miss the town entirely, but when waves hit, it’s on. Expect the standout spots to be dotted with locals, bobbing on their boards. Still, courteous riders have no need to fear localism. For the most part, the vibe is Free and Easy, like the seminal 1967 surf flick made by Laguna Beach legend (and IMAX movie mogul) Greg MacGillivray.

While beginners won't be able to learn on long beach breaks like those found further north, Thalia Street is hospitable to first-timers riding soft-tops and the waves are typically gentle. Brooks and Rockpile are often more competitive. Of course, with all this variation also come some happy surprises when the swell direction is just right -- so keep your eyes peeled for surfable waves from Crescent Bay in the north to Table Rock down south. 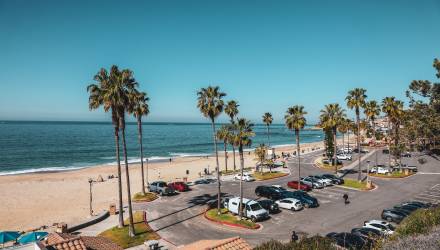 BEST BEACH FOR: Skimboarding and schlepping a boatload of gear onto the sand (as long as you score a spot in the lot). 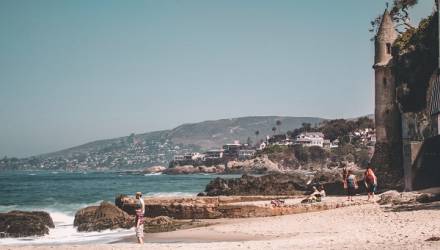 BEST BEACH FOR: Anyone who hates being bored, because there’s a whole lot to do here. 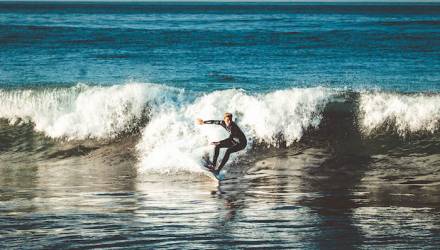 BEST BEACH FOR: Any goofy-footed surfer (or regular foot who likes going left). 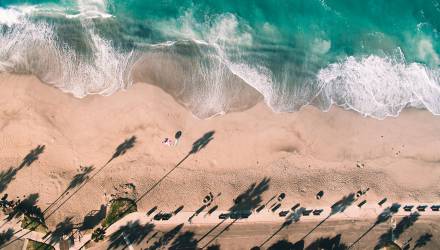 BEST BEACH FOR: Autumn surfers and families who want to be near the surf breaks. 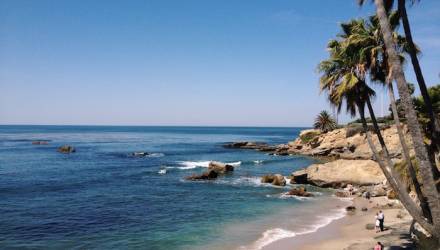 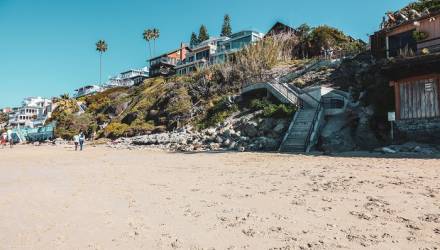 BEST BEACH FOR: Anyone looking to catch their first wave.