The gateway to Southern California and the closest airport to Laguna Beach, John Wayne Airport, Orange County (SNA) is conveniently located approximately 35 miles south of Los Angeles and 90 miles north of San Diego. John Wayne Airport (JWA), owned and operated by the County of Orange, is the only commercial airport in the County. With more than 20 nonstop domestic and international destinations provided by most major airlines, JWA is the airport of choice for visitors seeking world class beaches, hiking spots, premier shopping and theme parks. 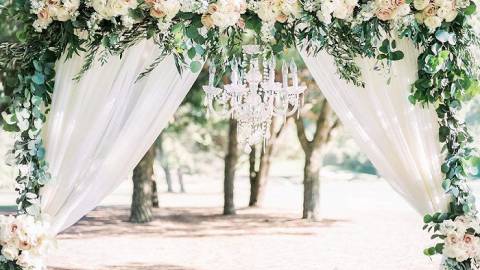 Why You Should Get Married in Laguna Beach

Bobby and Alli here from Traveling Newlyweds! Let's face it. Finding the perfect location to get married can feel unattainable. READ MORE 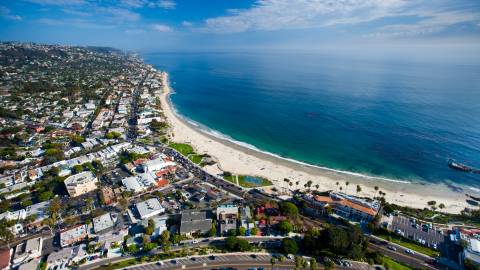 Planes, Trains and Automobiles: Getting to Laguna Beach

Centrally located in Southern California, Laguna Beach is one of the most sought after coastal destinations in California. READ MORE