​In the 1960s, Main Beach in Laguna Beach was not only a major tourist destination, but also known as the epicenter of the city's gay culture, which was home to two beachfront gay bars, Dante's and Barefoot.

The City eventually made Main Beach a public park, also known as the ‘Window to the Sea.' The gay culture eventually migrated to the 1400 block of South Coast Highway, which was home to The Coast Inn, Boom Boom Room and a gay dinner house. This became the hub and heart of gay culture for the next several decades.

It was in 1982, that Laguna Beach made national news by electing the first openly gay mayor in Orange County, Bob Gentry. The city continued to be a haven and friendly place for the local LGBTQ community

During the day crowds flock to WEST STREET, the unofficial gay beach.

Celebrate Pride in Laguna Beach by enjoying events such as:

While the town has settled down some in recent years from its heyday in the 60s, Laguna Beach remains to be a vibrant draw for the LGBTQ community and their families. Events, art galleries, hotels, boutiques and restaurants all offering a new adventure.

Make the most of your stay with these LGBTQ friendly stops

Laguna Beach has a host of excellent breakfast options to begin your day, and THE KOFFEE KLATCH has long been a meeting place for Laguna’s arts community. Grab a coffee and a scone, and then head down the street a half of a block to browse the extensive collection of vintage and original film, theater, and music posters dating all the way back to the mid-19th century, at VINTAGE POSTER.

After breakfast, head a block down Pacific Coast Highway to VERTIGO. This brainchild of Chris Oswalt and Martin Ulrich has become a common destination for uncommon gifts and high-design furniture, lighting and eyewear.

Looking for an afternoon cocktail *and* a killer rooftop bar? Visit LA CASA DEL CAMINO and enjoy a mojito and the unparalleled views on their rooftop bar aptly named 'THE ROOFTOP LOUNGE.'

Located in the heart of Laguna’s LGBTQ scene is West Street Beach: secluded, rustic, and serene. It’s a fantastic place to relax, mingle, skimboard, view the tide pools and play volleyball. West Street Beach is a wide cove just south of Aliso Beach Park and is known as one of Orange County’s most popular gay beaches. There aren’t any shops or cafes around, so bring all the food, water, sunscreen and beverages you need for your visit.

If it’s 4th of July weekend, West Street Beach plays host to one of the biggest unofficial 4th of July gatherings for the LGBTQ community in Southern California.

Though Laguna is best known for its pristine beaches, its hills are threaded with a network of fantastic trails with sweeping, breathtaking views. For a quick hike with perhaps the best view in the city, head up Valido Trail to the top of ALISO PEAK. It’s not a long hike, but be sure to take some sunscreen and water. The view of Aliso Creek Beach out to Catalina is worth the preparation.

Head into downtown to stroll some of Laguna's botiques. THE VAULT sister stores offer the latest in men's and women's fashion as well as workout and leisure wear. NORTH MENSWEAR is a perfectly curated men's shop for the active man in your life. Pop over to HOBIE SURF SHOP for everything from beach towels and swimsuits to flip flops and hats for your day out in the sun. 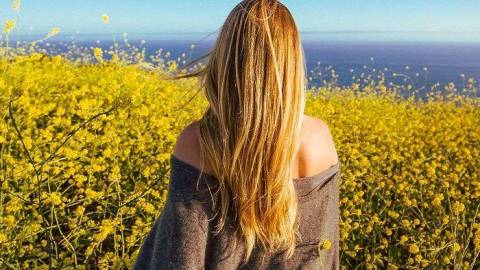 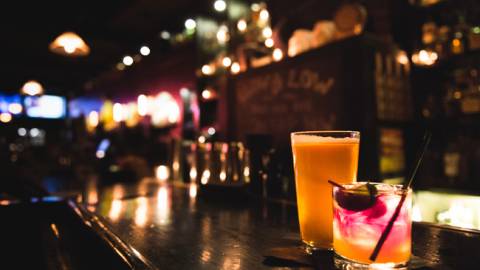 The Night is Young: Nightlife in Laguna Beach

Park your car in the downtown village of Laguna Beach and explore these varied locations on foot, as each has their own party flavor. READ MORE 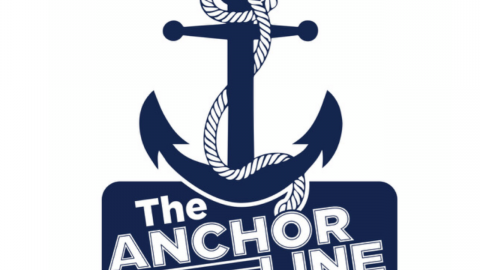 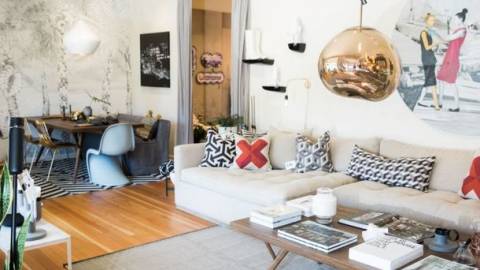 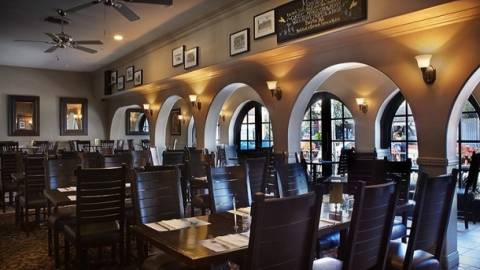 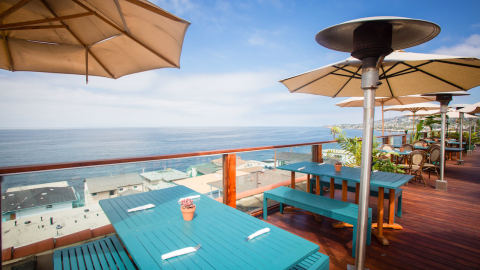