Come and explore the beauty and diversity of the Pacific Ocean.

Southern California is one of the premier spots in the world for Whale Watching. With Laguna Beach being the only marine reserve on the Southern California coast it is prime feeding grounds for marine mammals on their yearly migrations. It is also home to the largest population of dolphins - more than Hawaii and the Bahamas combined! So if outdoor adventure amongst some of the greatest mammals on earth is what you are looking for, then we have you covered.

Laguna Beach is flanked by two harbors, to the north Newport Beach Harbor, and to the south Dana Point Harbor, the Dolphin and Whale Watching Capital of the World®. Both offer whale watching excursions to see the migration of Gray and Blue whales along with dolphins, sea lions, seals, and much more sea life. 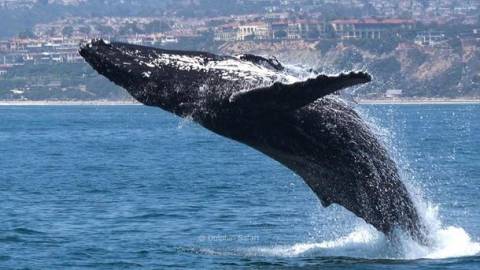 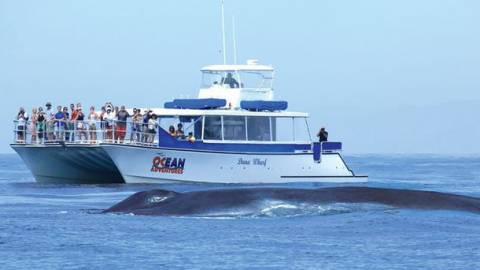