After 72 tumultuous years, the fight for the ratification of the 19th Amendment would come down to one state: Tennessee. As an award-winning journalist, Elaine Weiss narrates this historical tale of the final months of the suffrage movement. Expertly researched, Weiss includes a detailed and intriguing account of the suffrage movement that leaves the reader in suspense up until the final pages. Never shying away from controversy, Weiss tackles the complexity of the movement including the campaign strategies of both the anti-suffragists and suffragists as well as draws the reader’s attention to the racism within the suffrage movement. This unique examination of the final leg of the suffrage campaign is an important contribution to national efforts to celebrate the legacy of the movement.
Laguna Beach Books
1200 S. Coast Hwy. #105 Laguna Beach, California 92651 U.S.
Details   Open in Google Maps 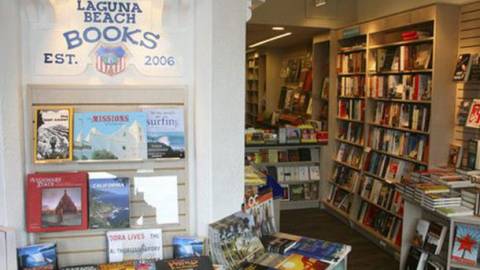